The Man In The Dress 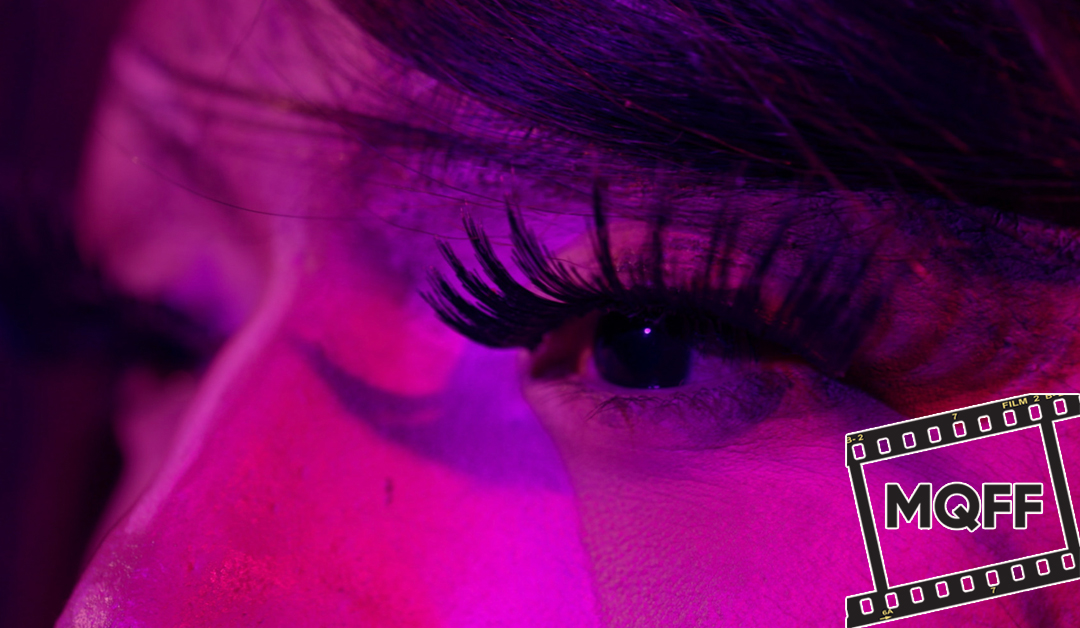 A short documentary that explores themes of identity, self-image, and masculinity through the eyes of a drag queen in downtown Toronto.

Brandon Nicoletti is a director, writer, producer and actor working in the theatre and film industry. He is the Artistic Director of emerGENce Theatre, where he has produced, acted in, and directed works such as Never Swim Alone, In On It, and Turtleneck.

He directed a sold out run of Mary of Shanty Bay for Theatre By The Bay’s 2018 season, and is about to direct the production’s remount for the company’s 2020 season. He is a graduate of the acting program at George Brown College and a recent graduate of the Advanced Television and Film program at Sheridan College.

His most recent film, Good Night, Sleep Tight, premiered late in 2019 and is currently making its rounds at films festivals. Visit www.brandonnicoletti.com and www.emergencetheatreandfilm.com for more info on him and his company.