The fly of starling 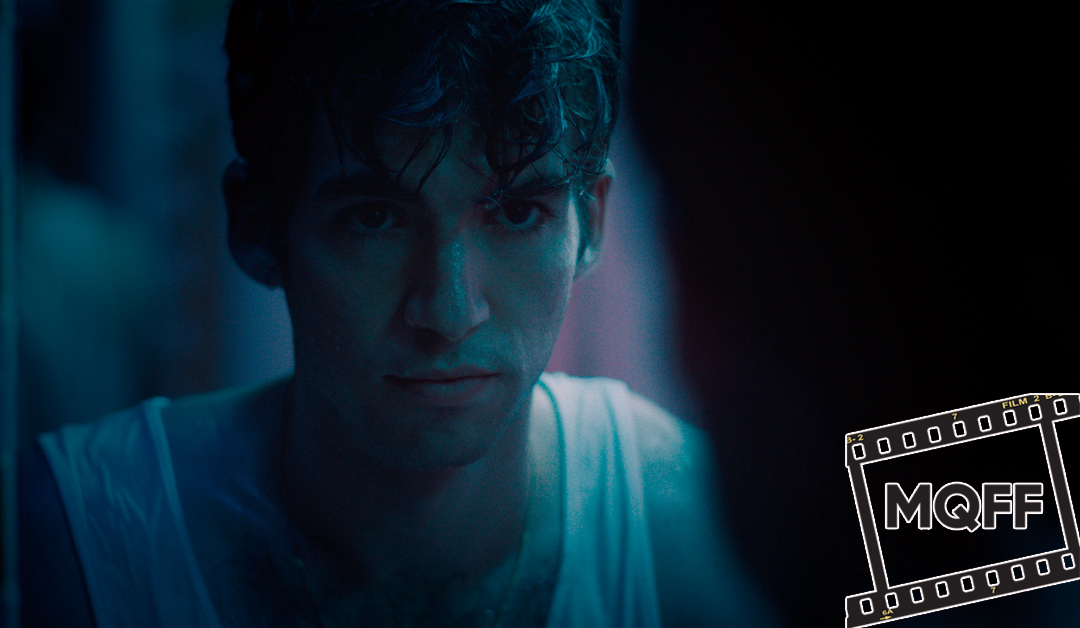 The fly of the starling speaks of a love story of two unknowns in an unsolvable equation. A relationship that runs through the streets of Madrid in the 80’s, in which our main character far from the cultural revolution of the time, lives his love story in the most absolute secret. His boyfriend ends up disappearing without a trace and the only memory he has of him are his letters that were never sent to him. At his elderly age, he recalls those memories and reflects on his love and loss.

“Let me introduce myself to you My professional career began behind a camera five years ago. Through the language of photography, I have been able to discover different ways of telling a story through a single composition I have done several fashion editorials for publications such as Picton Mag or Kluid Magazine among others These beginnings have allowed me to explore the mixture of artistic formats such as design, illustration, video, and fixed images.
After that, I embarked on a four-year journey with TAI School where I completed a university degree in Cinematography and Audiovisual Arts A stage to experience the language of film and the multiplicity of its temporality. Thanks to this training, I have been able to develop my career within the photography department in large Netflix, Movistar, or Amazon Prime productions, in which I have been able to learn the simplest and most complex dynamics or any audiovisual production.
Today I am presenting myself as the director of this dramatic short film that wishes to claims its place in the world It is my letter of presentation for a future career as an audiovisual project manager.”