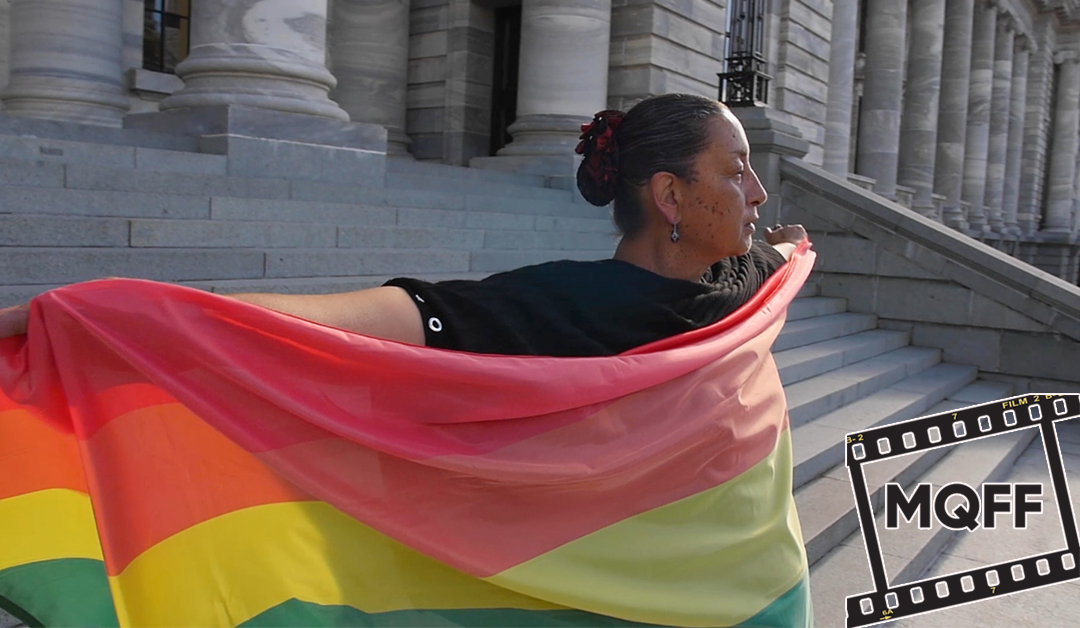 This documentary showcases the influential people in New Zealand’s turbulent Rainbow history. From staring down thousands of protestors, to Parliament narrowly passing bills to give LGBT people fundamental rights; these are stories of those who fought for and won significant change. This film was made to coincide with the reopening of the ‘Rainbow Room’ at New Zealand Parliament. It seeks to influence, inspire and give courage to those facing similar battles around the world.

Prior to the 1980s, the Rainbow community of Aotearoa New Zealand was severely oppressed. Our wider society condemned individuals for being their true selves. The future seemed bleak. The following decades saw a huge transformation thanks to the courageous voices within the Rainbow community. This film pays homage to, and tells the stories of, those unique individuals and politicians who fought for an inclusive society. Change is possible – all it takes is a voice.

A graduate of Victoria University of Wellington with a Degree in Film, Theatre and English, Jack O’Donnell has made a number of short films, documentaries and music videos prior to and following his studies. His first professionally directed film, Copper, (2014), was selected for several international film festivals, including the Los Angeles Diversity Film Festival (2014) and the Rome CINEDEAF Film Festival (2015). His most recent short film, Tama (2017), which he co-directed with Deaf filmmaker Jared Flitcroft, won four awards at the Wairoa Māori Film Festival, and has since gone on to screen in 46 film festivals around the world, including the imagineNATIVE Film Festival in Toronto.

Most recently he completed the Rainbow Voices documentary for the Office of the Clerk at New Zealand Parliament, where he also works as a videographer.