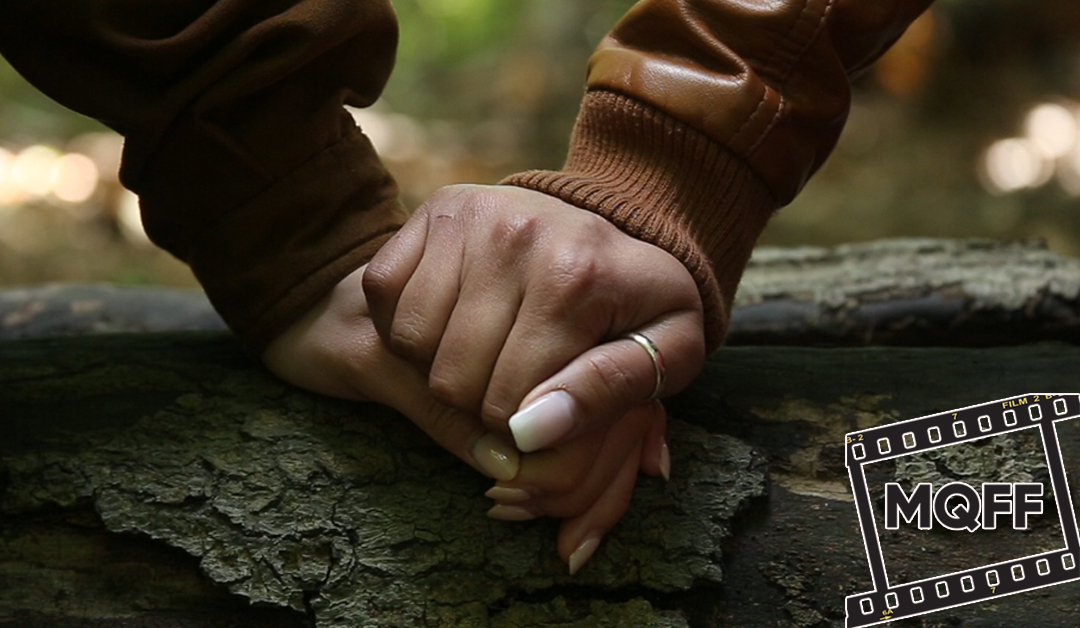 Queer Isolation is a short film made for the Barrie Film Festival’s Youth Virtual Media Arts Program about Noelle, a young Vietnamese-Canadian transgender woman forced back into the closet when she moves back in with her parents after losing her job due to the COVID-19 pandemic.

Jordana Valerie Allen-Shim is a Toronto-born, U.S.-raised award-winning writer, director, and editor of Korean and Jewish descent whose work has been featured in over 115 film festivals around the globe. She is also a dog mom, She-Ra and ABBA superfan, and aspiring graphic novelist.

Along with film, Jordana Valerie has a deep background in activism and social justice. She also worked in electoral politics for four years, holding leadership positions at several major progressive organizations, before realizing that she could make a far greater change through art. Her life goal is to dismantle capitalism but she is also intent on telling bold, disruptive stories about queer women and non-binary people of color.