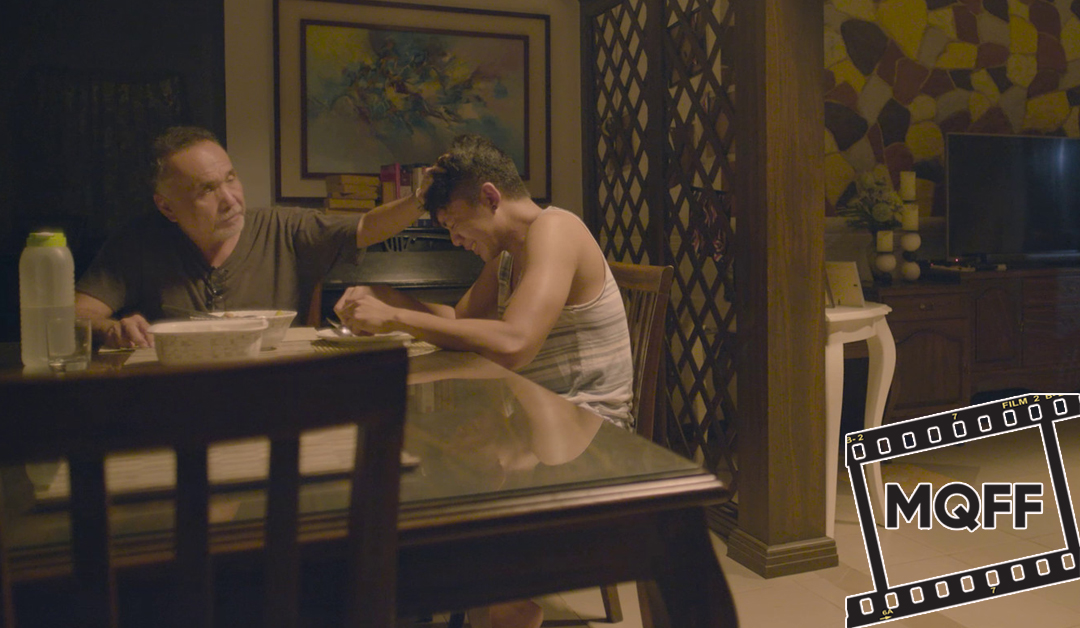 A dysfunctional father and son, one still coping from a loss, the other with a highly-stigmatized illness, are compelled to talk to one another to make ends meet and heal the wounds of their relationship.

Kyle Jumayne Francisco is one proud Kapampangan filmmaker. With his roots from Pampanga and Tarlac, his regional approach to filmmaking is evident with the projects he’s been in. A production designer by specialization, he received acclaim for his work in Kapampangan-period film ‘Aria’ by Carlo Enciso Catu.

“Metro Manila, Philippines is fortunate to have a number of hubs and centers which assist people, in every sex, gender, age, and religion to have convenient access to adequate HIV information. But what about those who are from outside Metro Manila? What about those from the provinces like Pampanga?

Gulis (Lines) treats HIV as a venue of discourse. I want to contribute to make the voices of persons living with HIV louder, with emphasis on those who reside in the provinces like Pampanga, who have been muted by the silence in their battle against stigma and discrimination rooted deeply in a regional culture of “let’s not talk about it”.

Gulis (Lines) tells a story of how an illness heals a wounded relationship in a family back to its normal, functioning form.”