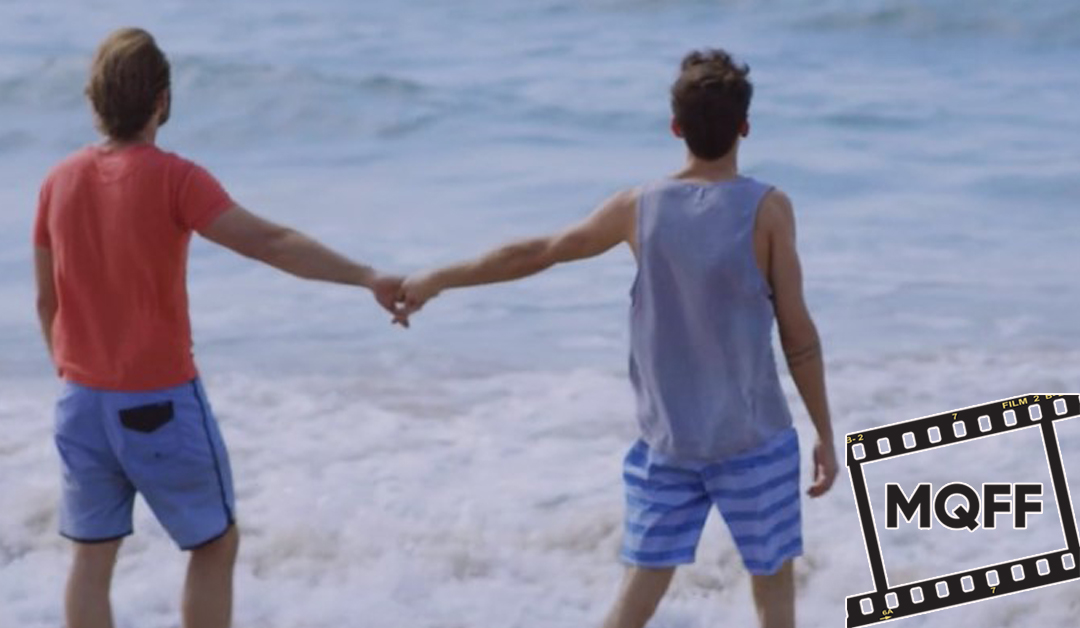 Landing is the story of two men falling in love. Seen through the eyes of each man as they discover what often draws you together can also tear you apart! Will love be enough?

Carrie has been in the film industry for several years. First working her way from a still photographer on documentaries to a camera assistant on narrative films, then as an actress. She has always enjoyed many parts of the film industry behind the camera and in from of the camera, which has given her a unique perspective on filmmaking. She earned the best director award in the Indie Short Festival for the short, 3 F*cks Given, and her short The Last Straw was a Finalist in the ARRF Barcelona Film Festival.

As an actress, Carrie Lazar is currently featured as Lillian Lieberman in the new coming of age film, The Perfect Date. She is the lead for last year’s SyFy film Santa Jaws, coming out this July; she will be in the new CBS female-driven pilot, Chiefs; and coming to theaters next year, she will be portraying Mrs. Ruiz, in Highway.