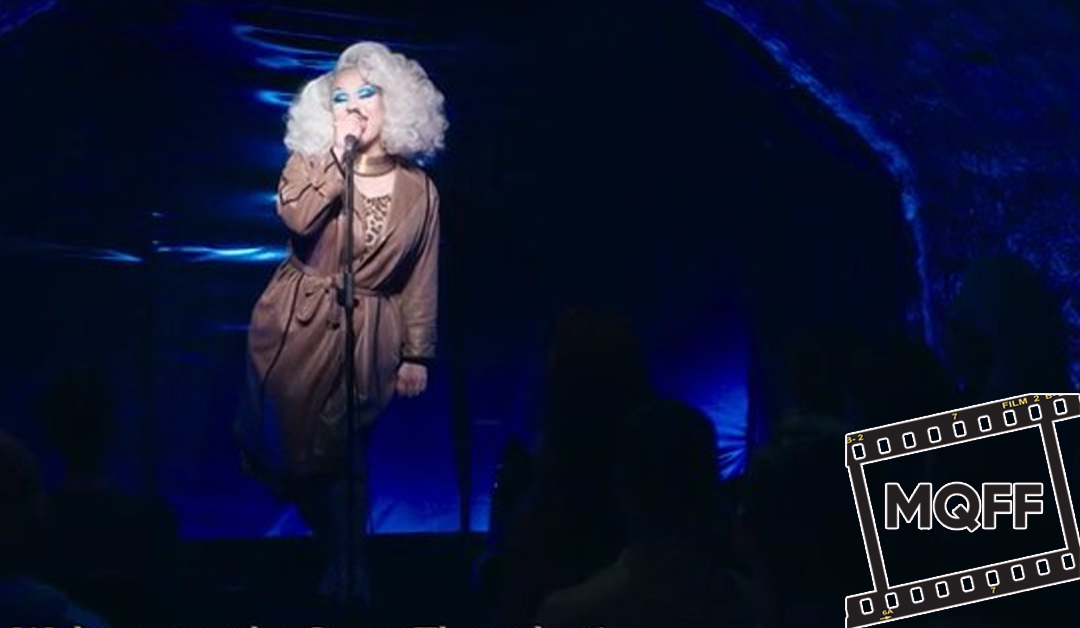 A drag show in a Parisian bar. The public only has eyes for the queen of the evening, Cookie Kunty. But from the back of the theatre, Baptiste, her boyfriend, may be looking at her for the last time.

Florent Gouelou studied acting (École de la Comédie, Saint-Étienne) before joining the Fémis in 2013 (directing department). His graduation film, A man my son, won the Best Actor Award at the Clermont-Ferrand Film Festival and the Grand Prize for Best LGBT Film at the Rhode Island Film Festival. In 2018, he directed a documentary on sexual health testing, Hors les murs, and in 2019 the short film Beauty Boys, pre-bought by Arte.