Christian In The Closet 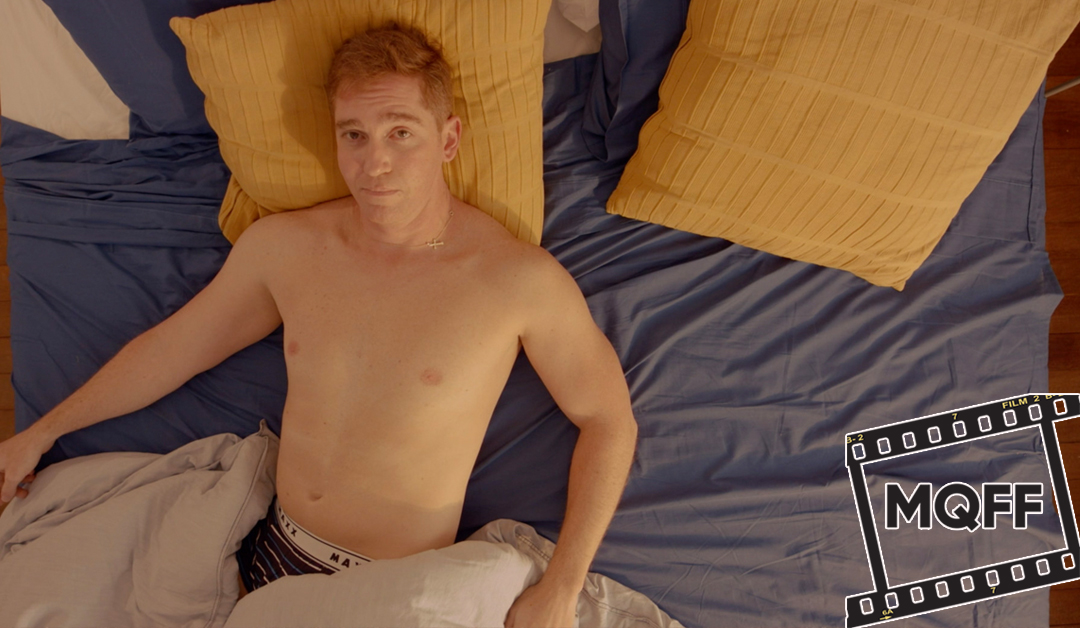 The uber awkward Christian leads a double life, avoiding the confrontation of coming out as gay to his father (A Christian Pastor) or telling his atheist best friend and new lover about his faith. Until the romantic advances of Erin, a female parishioner forces Christians two worlds on a collision course.

Joel directed short horror/comedy Nightfill which has won several awards including Best Horror, Best Film and appeared at film festivals like A Night Of Horror Film Festival, Monster Fest and many more. A feature film version of Nightfill is currently in development.

Joel and his partner Sian Laycock are currently co-writing a comedy TV series entitled The C Word. This series has been funded for development with Screen Australia, attached to the project are Producer Julie Eckersley and Script editor Roger Monk.

Their company, 13th Street Films, has also shot a series of National TVC’s including a great charity campaign for BuyABale to help farmers in need.

In 2019 Joel won the Continue Short Film Initiative and is slated to direct his first feature film from his own screenplay ‘Take-Off’ with Continuance Pictures.

Joel is also currently co-writing Christian In The Closet, a Dramedy based on actor/writer Cameron Hurry’s (Night Fill) real life experiences as a homosexual Christian.

‘This film is based on the true story of my co-writer and lead actor Cameron Hurry.

Christian In The Closet, is about the fear of not being accepted for your true, authentic self. It’s about self-respect and learning that there is no one like you. This story is important as so many people, more that you would think, struggle with this dilemma. It’s time to break down the barrier of misunderstanding that homosexuals have of the church, and vice versa, in a hilarious and heartfelt manner.

Christian In The Closet is an unbiased and complex view of both worlds, attempting to open up a three-dimensional dialogue about the issues both communities face and move towards ending divisiveness between religious groups and the LGBT community./