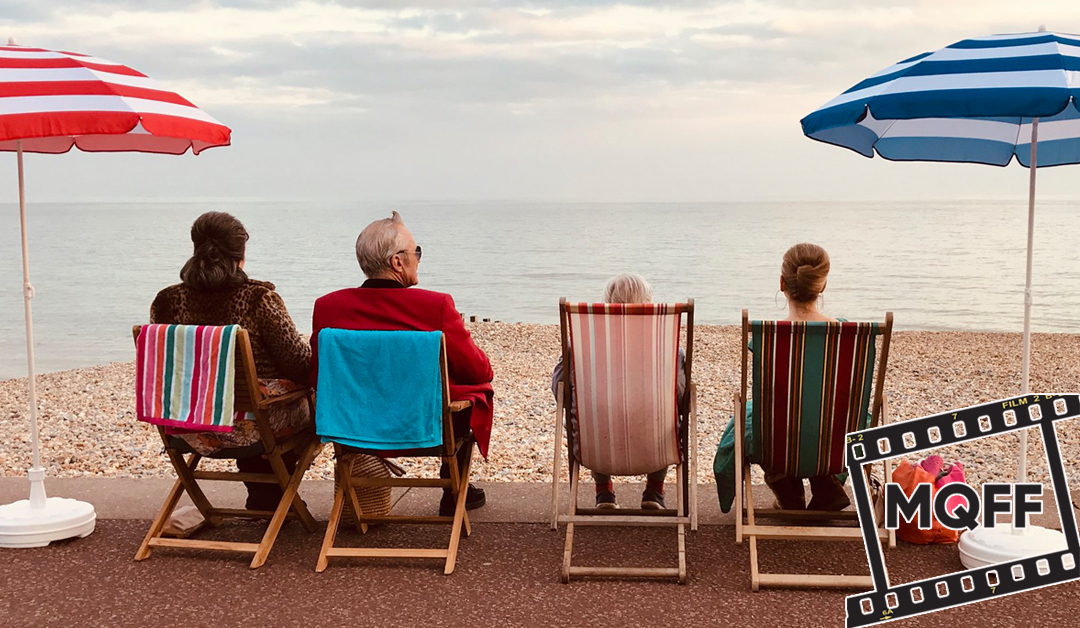 A typical day in Brighton; two working-class couples are on a day trip to the beach. But Brighton is changing and the friends can’t keep up. A result is a vengeful act of violence that exposes the gaps and similarities between class, gender, and sexual orientations.

Brighton is a comedy / drama that takes place in 2005 and 1960 that is as relevant today and it was then. These troubled characters have lived in a bubble for far too long and when they return to the place where they met their partners it’s a dramatic shock how Brighton – the town they knew and loved – isn’t the same.