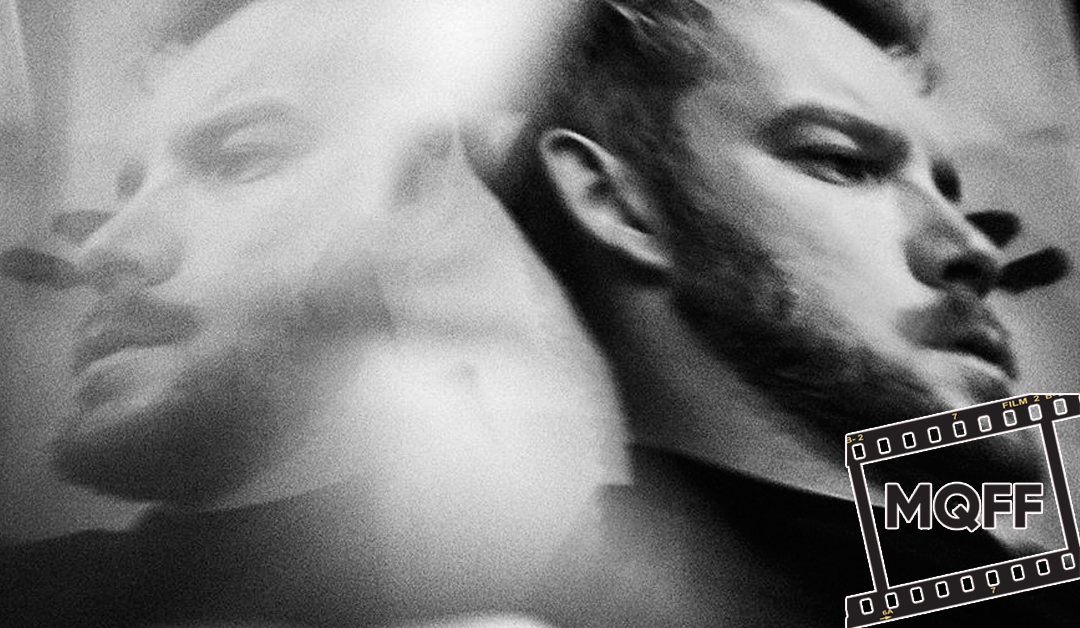 It’s 1987. David Robilliard is a young artist and writer in London. His work is raw as it is refreshing. It’s coarse but laceratingly clever exploring everything from dating and sex to depression and loss.

Gilbert & George dub their protégé and assistant “the new master of the Modern person. Looking, thinking, feeling, seeing, bitching – he brilliantly encapsulates the “Existers” spirit of our time”.

But just as his work is gaining traction David receives a diagnosis. Within the year he’s dead. He’s 36. AIDS has claimed another victim.

Fast forward thirty-three years and the world is in midst of another pandemic. David’s work is about to be released onto the screen and into the world. It’s as compelling and compulsive today as it was in 1987.

Voiced by Russell Tovey (Years & Years, The Pass, History Boys) and directed by Joe Ingham (Invisible Women) with a score crafted by the Helen Noir (Theo Adams Company) and featuring material from Jim Hubbard, Therese Fare and Jack Deveaux amongst others, BABY LIES TRUTHFULLY combines drama and documentary to create something unique as David himself.

Russell Tovey says: “David Robilliard didn’t like to perform his own poetry live, so instead he recruited people to perform them for him, so to be asked to perform this piece ‘Swallowing Helmets’ by David was an honour that feels completely within the spirit of Robilliard’s work.”

Joe Ingham says: “Much of David’s work isn’t too be found in archives or gracing the walls of galleries. The number of people who know about David and his work is sadly dwindling. He was another queer visionary whose light was vanquished all too soon. Like many others, it is a tragedy to think about what he could and would have achieved. I want a new audience to discover his wit, warmth and wisdom.”

Gilbert & George says: “The choice of the delicious Mr. Tovey is a masterstroke. David Robilliard was the sweetest, kindest, most infuriating, artistic, foul-mouthed, witty, sexy charming, handsome, thoughtful, unhappy, loving and friendly person we ever met. Over the nine years of our friendship David came closer to us than any other person. He will live forever in our hearts and minds. His truthfulness, sadness, desperation and love of people gave his work a brilliance and beauty that stands out a mile.”

Joe Ingham has worked across development and production in television and film for the last eight years. Recent credits include: Sewermen (CBSViacom, 2020) Prejudice and Pride: The People’s History of LGBTQ Britain (BBC Four, 2017) Is Love Racist? (Channel 4, 2017) and Invisible Women (2018) which was selected for BFI Flare 2019, New York Out Cinema 2019 and Dublin Gaze 2019 amongst others.