The Unlikely Story of the Lesbians of First Friday 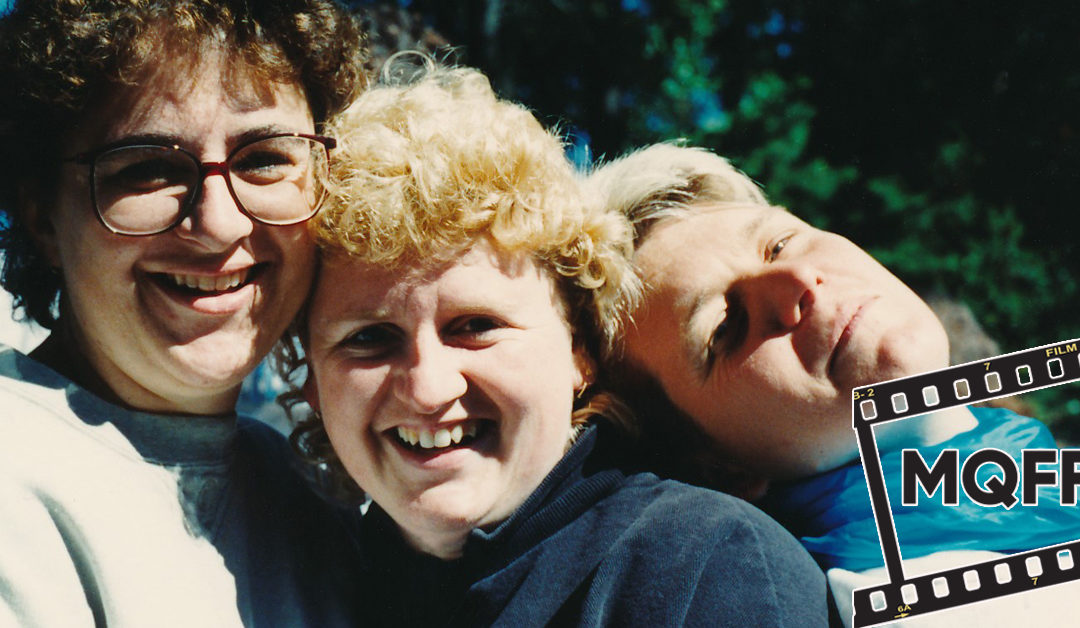 In the 1980’s, a group calling itself First Friday sprung fully formed from the imaginations of a group of lesbians living in the small city of Roanoke, Virginia. Some of the women were locals and some moved to the Roanoke Valley for employment. It was the Reagan era and homosexuals were vilified, especially in the Bible Belt. Spurred on by the pure serendipity of finding each other, the group created safe space, threw fantastic events and grew a community of lasting friendships, all in the shadow of the Moral Majority.
This little slice of lesbian history is told through the voices and anecdotes of First Friday members and the women who joined in the fun.

Kathryn L Beranich launched her television career in 1977 as a Producer/Director at network affiliates and cable networks.
On her off time, Kathryn produced lesbian documentaries.
Her early work, After the 2nd Date (1996) and the Lesbian Centennial Project (2014) played at LGBT Film Festivals all over the US and Europe. Her new documentary, The Unlikely Story of the Lesbians of First Friday (2019) is currently being submitted to film festivals.

Kathryn L Beranich is a DIY producer and likes it that way!
In addition to producing, she shoots and edits her work. The end result is raw and impactful. Kathryn describes her work as “holding a mirror up to the lesbian community and documenting the real faces and stories of lesbians who came out in the second half of the 20th Century.”

Kathryn has been living in Los Angeles since 1997, working, producing personal projects, and raising her two children.