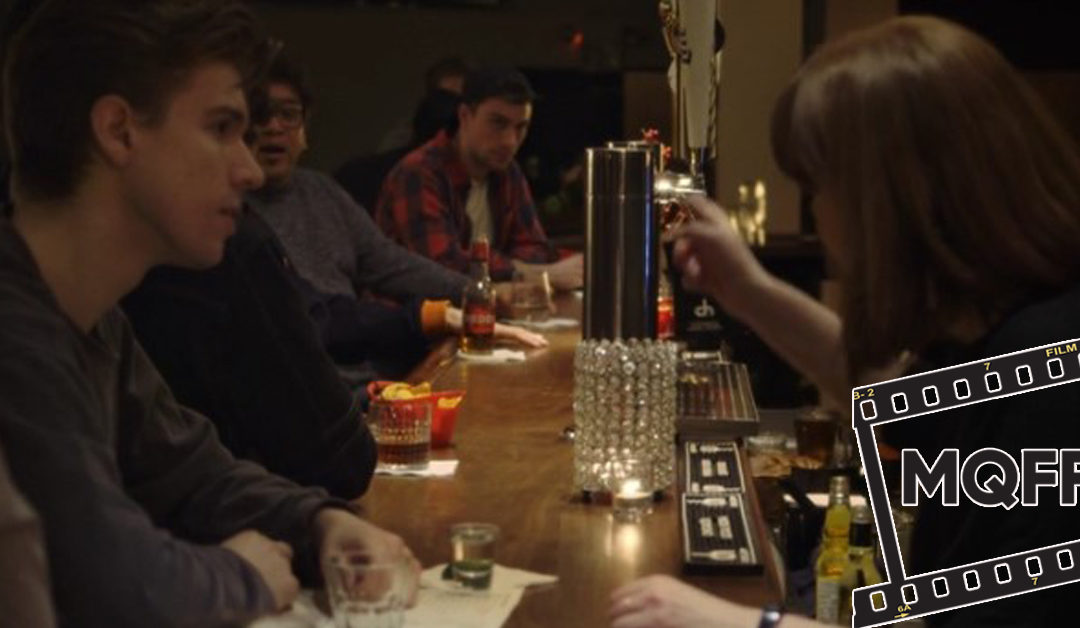 A bitter-sweet story of a young man Daniel who goes to a bar to get drunk feeling alone on Valentine’s Day.

Aleksei Borovikov is a Russian-born film and video director. He began his career by working at regional and national television channels in Russia for over 15 years. In 2012, Aleksei started writing scripts and creating short films. In 2016, he graduated from Moscow Film School with a diploma in Film Directing. Aleksei’s portfolio to date includes several movies as well as music and promo/advert videos. Some of his works have earned audience recognition and festival awards in Russia and abroad. Currently, Aleksei is pursuing an MFA degree in Cinema Directing at Columbia College Chicago.