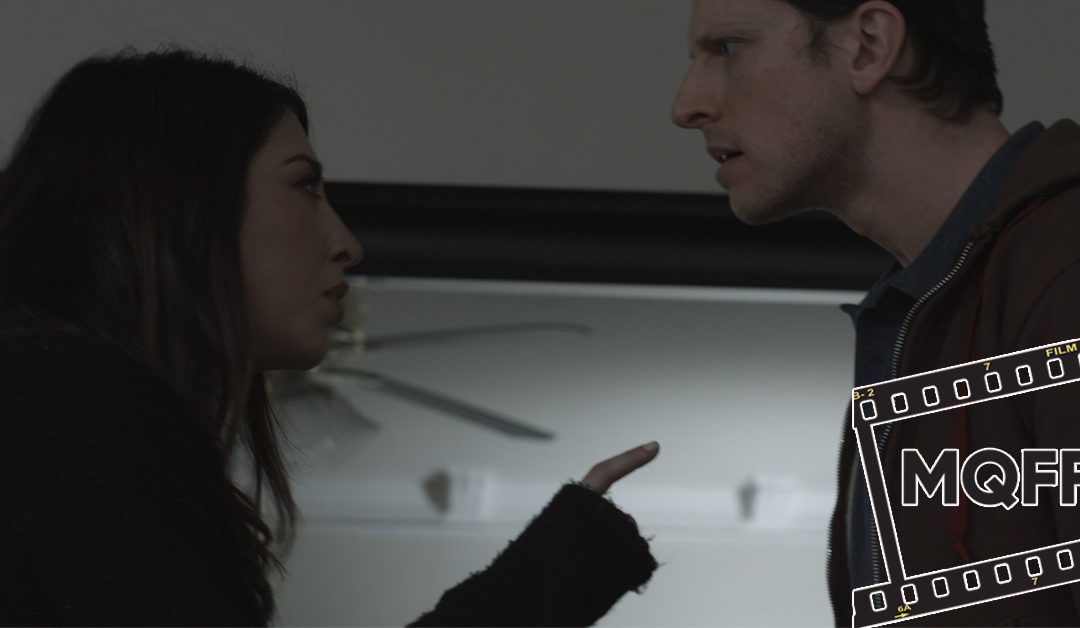 When Scott returns to the apartment he moved out of several months ago to pick up some important items he left behind, Christine, his ex-fiancée, confronts him about his sexual identity, why their relationship ended, and what it will take for each of them to move on.

Raised in Austin, Texas, Chris Phillips’s plays have been seen on both coasts, in venues such as Celebration Theatre, SoHo Playhouse, and the Cherry Lane Theater, receiving two GLAAD Media Award nominations, the Playwriting award at the New York International Fringe Festival, and a grant from the Robert Chesley Foundation, which supports LGBT playwrights. Chris’s film & TV scripts have advanced to out rounds of multiple competitions for features, shorts, and television pilots, including the Academy Nicholl Fellowship, the Warner Bros. TV Writers Workshop, and the NBC Universal Emerging Writers Fellowship, among others. Chris completed his second short film as writer/director in 2018, screening at Outfest Los Angeles, winning Best Director at the California Independent Film Festival, and continuing his mission to always put what scares him most on the page, the stage, or the screen. Chris currently lives and continues to find inspiration in Los Angeles, California.