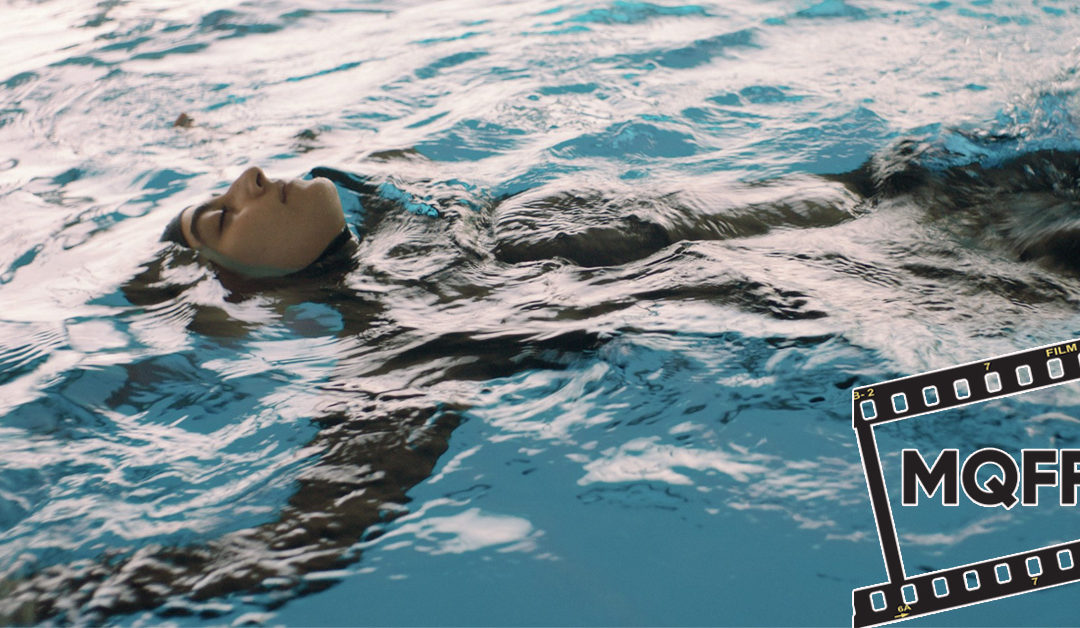 Set in Switzerland, our story follows Ayaneh, a young refugee from Afghanistan. One day at a public swimming pool she meets Anna and instantly feels attracted to her. As the relationship between the two women develops, Ayaneh is confronted with growing resistance from her religious family.